"It's a rare person who can take care of hearts while also taking care of business."
Home > Practice Area > Paternity Lawyer

Laws entangle people, and sometimes a couple might decide that they wish to cohabitate rather than get married. That does not stop them from having children out of wedlock, however. So, while the divorce rate has shown a decline, there has been a rise in paternity cases.
Paternity disputes can quickly get rather ugly. While both parents might love the child at the center, there are monetary issues at stake on the part of the father. You need someone committed and dedicated to family law, someone who will not hesitate to clarify, educate, and inform fathers and mothers of their rights when a paternity suit happens. Attorney Stephanie Morrow is a mother herself, and she has been defending clients for over 20 years.

Filing for Paternity in South Florida

A Verified Complaint to Establish Paternity

Canceling an Acknowledgment of Paternity Document

The mother of a child cannot be terminated this way since there can be no doubt of her having given birth to the child. If there has been no cancellation of the acknowledgment after 60 days, Florida law considers paternity to be established.

he can disestablish paternity and terminate his obligation to pay child support. In the state of Florida, the courts do not like to terminate parental rights. Until as recently as 2006, if a man signed a child’s birth certificate acknowledging his fathering a child, even if he were to later learn that he was not the father, he was still obligated to pay child support and to fulfill his obligations as if he were.

Today it is possible under certain specific circumstances for a man to disestablish his relationship to a child if he has been informed or it has been proven that he is not the biological father. In such instances, he may file a Petition to Disestablish Paternity where he can request a paternity test. If the court grants the petition for disestablishment, fatherhood obligations and rights will be terminated and he will no longer have to pay child support.

Under Florida law, the man is not allowed to file suit to get back any monies paid, even if it has been established that he was not the father. However, if you do disestablish paternity you won’t have to continue to pay it. 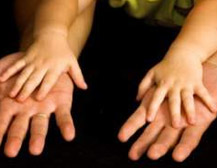 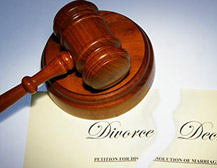 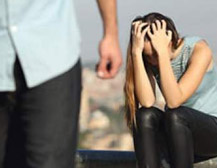 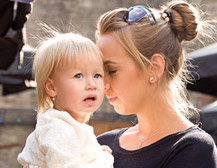 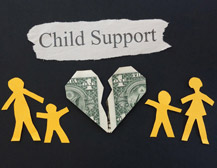 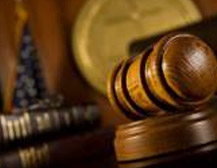 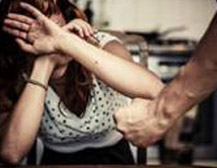 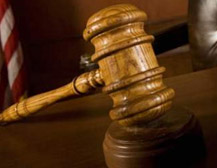 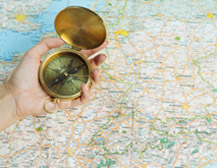 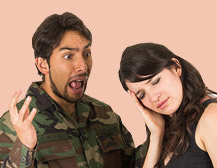 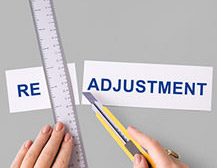 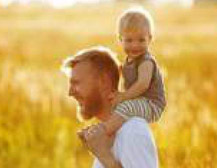 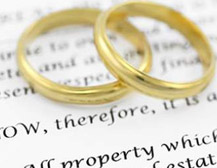 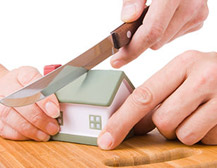 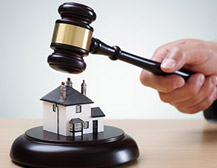 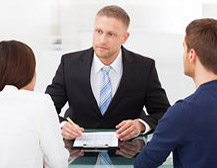 paternity of a child or disestablish paternity and terminate child support or obligations through a paternity test, the state of Florida has complex requirements that must be met. At the Law Firm of S. G. Morrow & Associates, our priority is to provide professional legal advice regarding the complex area of paternity and all other aspects of family law.

If you need a paternity lawyer in Deerfield Beach, Aventura or anywhere in South Florida, contact us today to set up a free consultation in English or Spanish at 786-558-4950. Your child and your future are at stake. Call today.