"It's a rare person who can take care of hearts while also taking care of business."
Home > Blog > Divorce Lawyer Miami > U.S. Divorce Rate at Lowest in Almost 40 Years
blog 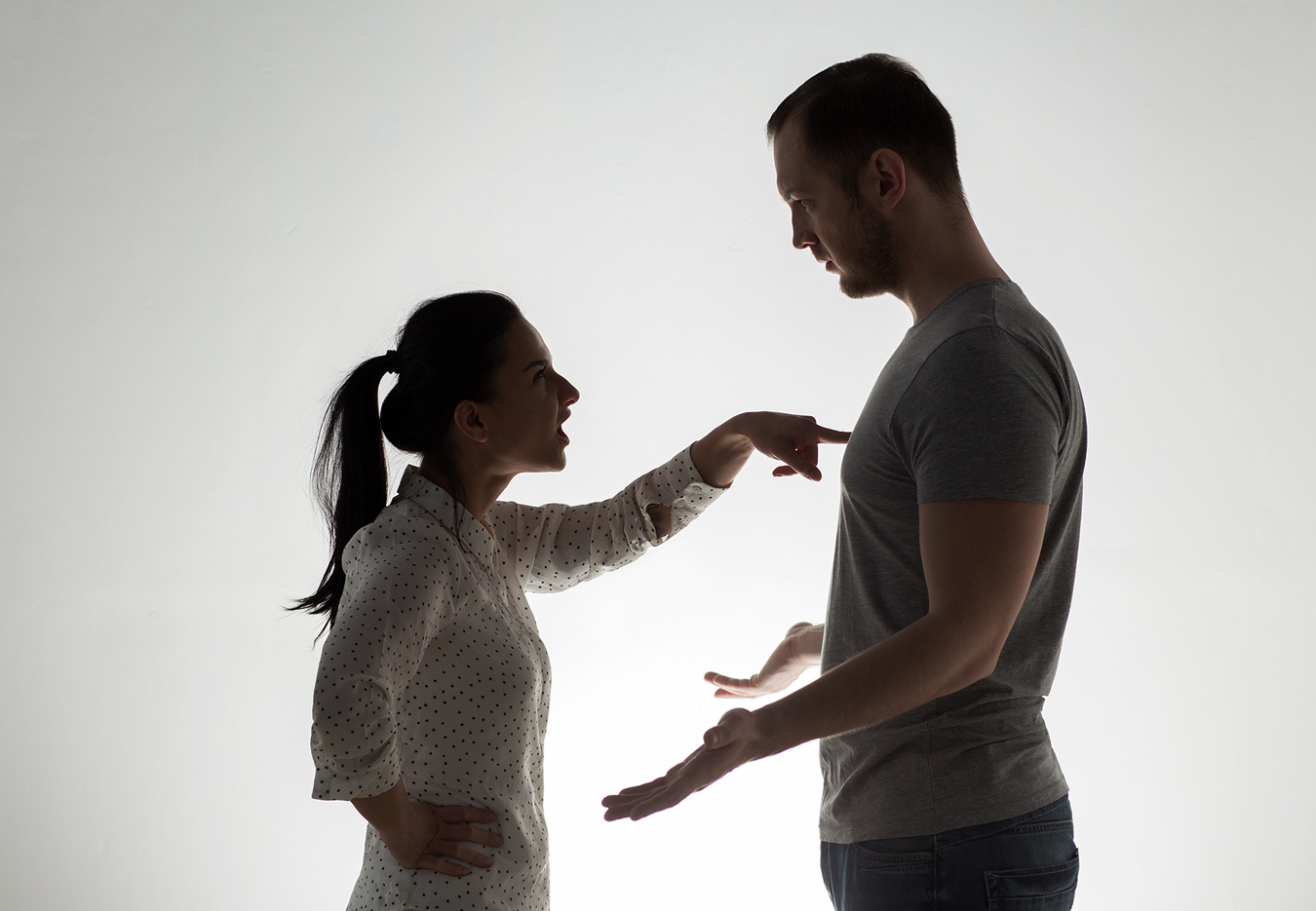 It’s a part of life, a part we never hope to experience, but for some of us it is inevitable – divorce. We hear so much about how divorce attorney Miami have to battle for their clients in court or at negotiations. Or how children are affected by the breaking up of a household. There rarely is any good news when it comes to divorce battles. Some divorce attorneys are compassionate while others go straight for the jugular. But like they say, all’s fair in love and war. And the divorce battleground can be treacherous at times. But there is slightly good news when it comes to divorce, particularly the number of divorces being filed in this country.

According to a report, the U.S. divorce rate has been declining for the past three years (2013, 2014, 2015), bringing it to its lowest in nearly 40 years in 2016. Subsequently, marriage rates increased in 2015. There were approximately 32 marriages for every 1,000 unmarried women 15 or older. This is a leap from just under 32 in 2014, and represents the highest number of marriages since 2009. This suggests marriage rates have be stabilizing after declining for decades.

But declining divorce rates does not necessarily mean a decline in divorce attorneys in Miami being sought. Many people still seek consultation, and may even go so far as to file the paperwork, but last minute work things out.

The two figures are not necessarily related to each other, and there is no clear-cut reason for why divorce rates may be declining. You could speculate that living together out of wedlock has become more common in today’s society. Younger generations are also waiting longer to get married as opposed to getting married in their early 20s, and some cases late teens. But researchers still contend that marriages see a 50 percent divorce rate.

Divorce rates also vary among different demographics. For instance, wealthy and well-educated people tend to stay married longer than those who are not as financial affluent or higher education. Washington, D.C. had the highest divorce rate while Hawaii had the lowest. Conservative states like Utah and Alaska had the highest marriage rates. Florida was neither of the extremes.

If you live in Miami and your marriage just isn’t working out the way you had hoped, you need a divorce attorney who will take care of you and do what’s best for you and your future. At Morrow Law Firm, you have a team of qualified divorce attorneys with a track record for success. Don’t leave your divorce case to just anyone. Go with a law firm that can go the distance and put you in the best position to be successful in the long run.