Shared Custody vs. Joint Custody | Child Custody Lawyer Miami
Child custody lawyer Miami, S.G. Morrow and Associates, P.A. are the ones who helps you throughout your case. Call on 786-558-4950. 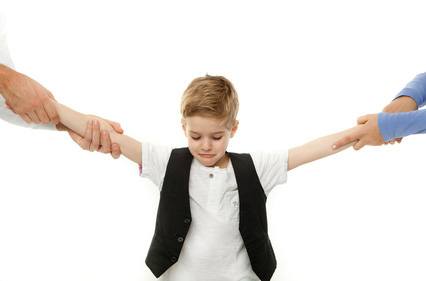 Child Custody lawyer Miami: When it comes to divorce and sharing custody of kids, there are a few different ways to go about it. Some parents ask for sole custody while others agree to a custody arrangement so both parents are visible in the child’s life. Two forms of such custody are shared custody and joint custody. Depending on the needs of the child, a court may decide which option is best. Both shared custody and joint custody fall under the umbrella of shared parenting.

Shared custody means both parents receive approximately the same amounts of time with the child and both parents make an effort to raise the child similar to how they would if they were married.

In a shared custody arrangement, both parents have equal custody of the child. This works better if both parents live in close proximity of each other. Both parents help raise the child with equal say in what’s best for the child; from what religion they should be raised with, to the type of school they should attend. A child custody lawyer Miami can help with any uncertainties either parent has.

The goal of shared custody is equal distribution of time between the child and their parents. The focus is quality time spent, not so much the tasks and responsibilities of each parent. Shared custody is great for parents who can get along for the sake of the child, and make decisions without big arguments or confrontations. The environment is more stable for the child, especially if the parents can come to visitation agreements without the judge stepping in, or if they can do it with the use of a child custody lawyer.

Joint custody is a general term that refers to a basic division of child-raising tasks between both parents, and focuses more on that tasks and duties rather than time spent with the child. Usually, parents who agree upon a physical custody schedule do so according to their work schedule, housing arrangements, and the child’s needs while acting as a single parent. If the parents cannot agree on a schedule the court will step in and determine one.

Joint custody is good if one parent is in a better financial or living situation than the other because it allows the child’s needs to be taken care of by a primary parent, but still have interaction with the other.

If you you need a child custody lawyer Miami, S.G. Morrow and Associates, P.A. are the ones to call. Their years of child custody cases make them ideal to handle your situation with compassion and conviction. Don’t leave your case to anyone else.