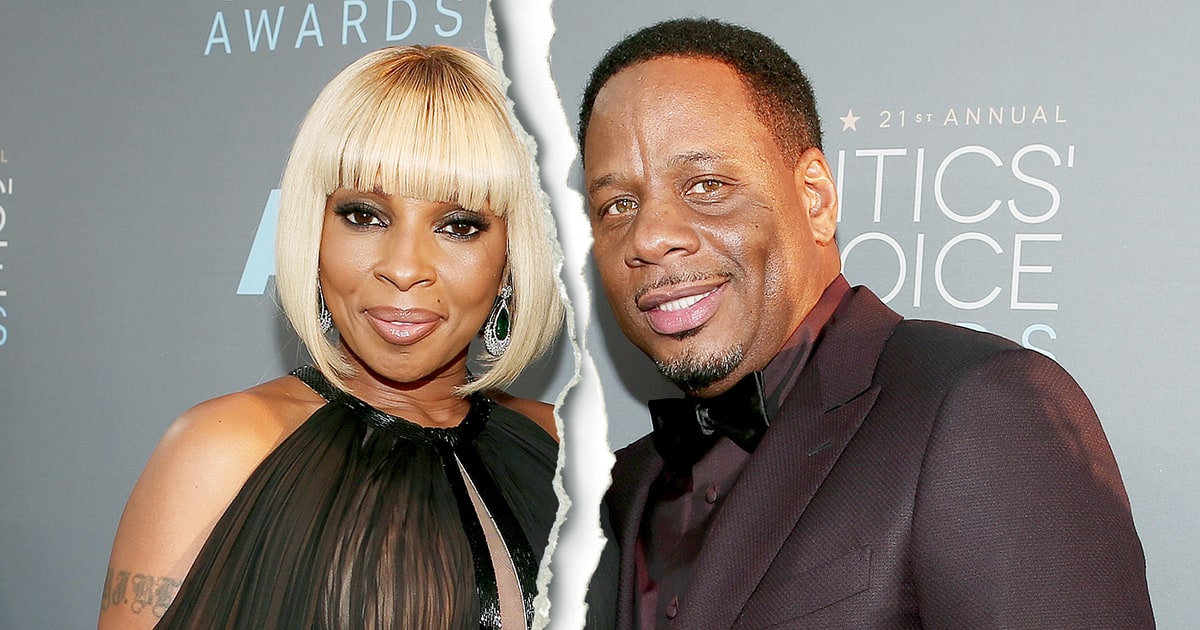 When most people think of spousal support in Miami, they usually envision the husband paying money to his ex-wife to help support her and the children. However, this is not always the case. Spousal support is designed to help the financially weaker spouse get back on their feet and maintain the same lifestyle during the marriage. Singer Mary J. Blige filed for divorce from her estranged husband Kendu Isaacs, citing irreconcilable difference after 12 years of marriage. Isaacs is now seeking alimony. However, Blige requested a judge to block Isaacs from receiving any kind of spousal support. But Isaacs is not backing down. He is requesting a court order providing for funds after the separation. It is a divorce battle that is the talk of the R&B music industry.

Known as “The Queen of hip-hop soul”, Blige is one pop music’s most iconic figures. She currently has a net worth of $10 million according to Celebrity Net Worth. But in recent years, Blige has experienced some financial problems. In 2013, she owed the IRS $3.4 million and also owed the State of New Jersey $900,000. In 2012, Blige was threatened with a lawsuit after defaulting on a $2.2 million loan. Since that time, Blige paid her New Jersey debts but still owes money to the IRS. TMZ recently reported the State of Jersey issued Blige a $166,000 lien.

Prior to their marriage, Isaacs had two children with his first wife and an older daughter from a previous relationship. Blige and Isaacs do not have any children together. Adding to the intrigue are allegations of Isaacs having an affair with former video vixen, turned author Karrine Steffans. Sources close to Blige cite the affair as the cause of the divorce. Steffans has denied the affair.  If Blige can successfully prove infidelity, she may not have to pay spousal support. When it comes to alimony settlements, the court generally looks down on those who commit adultery.

Whether you are a power couple or just a middle-class family, divorce can get messy. Spousal support is often one of the most delicate and unpredictable issues. Obviously, income and earning potential come into play. But there are also many other contributing factors such as:

Mary J.Blige is just one of several celebrities recently involved in high profile divorce battles.In the last few months, Johnny Depp, Drew Barrymore, Sharon and Ozzy Osbourne and Kaley Cuoco have all split with their spouses. Unlike Hollywood, there is rarely a happy ending when it comes to divorce. Issues, such as child custody and spousal support are often the center of some of the most acrimonious breakups. When these important issues are at stake, it is crucial to have an experienced Miami divorce lawyer with a track record of looking out for your best interests. Do not take chances with just any attorney. To get started on seeking the spousal support you need, contact Aventura alimony lawyer Stephanie G. Morrow today.