%%title%% %%page%%
What are my options if My Spouse Is Verbally and Emotionally Abusive? Contact us with any questions about abuse.

My Spouse Is Verbally and Emotionally Abusive, What are My Options?

"It's a rare person who can take care of hearts while also taking care of business."
Home > Blog > Abusive > My Spouse Is Verbally and Emotionally Abusive, What are My Options?
blog 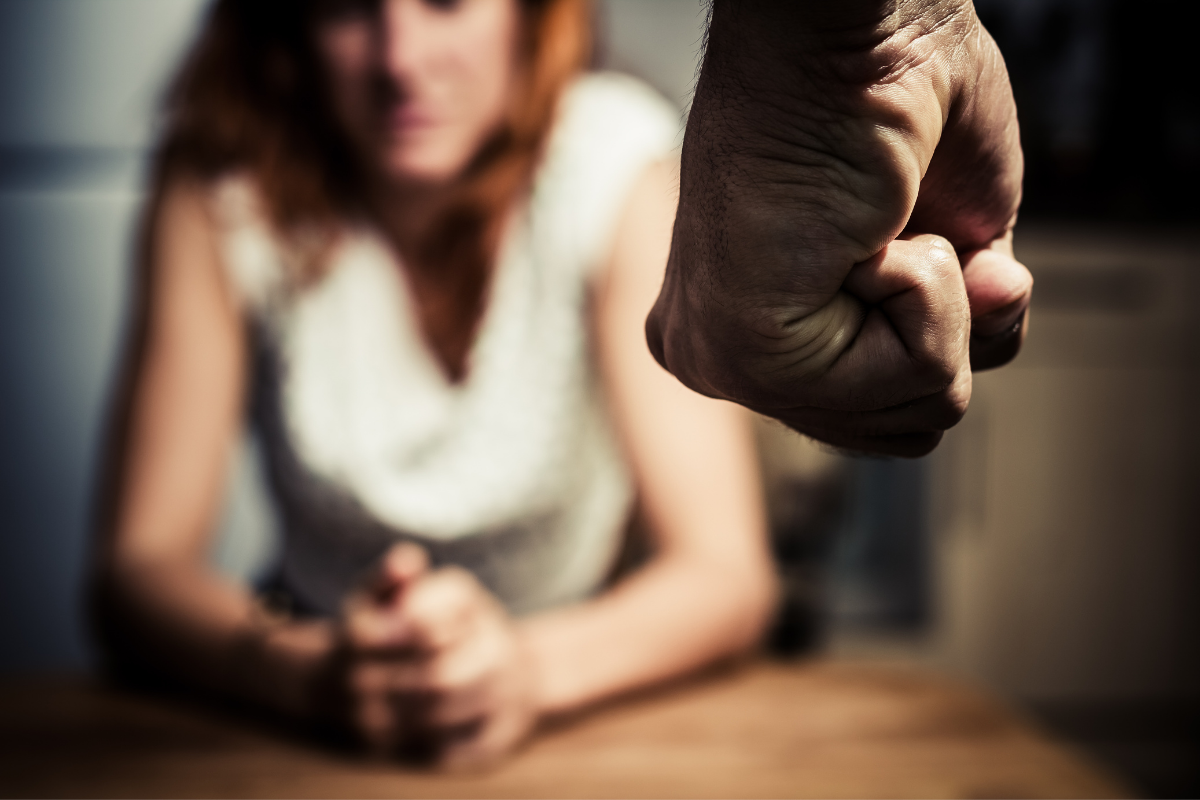 Domestic violence regrettably has a long-standing and prominent place in our society… Nearly one-quarter of women and ten percent of men have suffered violence and stalking at the hands of a spouse or intimate partner. In Miami-Dade County, the year 2019 saw a reported 8,160 crimes of domestic violence. Twenty-three of those incidents involved murder, while rapes accounted for 362 domestic violence offenses.

What is Verbal Abuse?

Verbal abusers insult their spouses or significant others, often with vulgar language and anger. The name-calling denigrates the other’s weight, appearance, intelligence, ability to make or handle money, or parent. Unfounded accusations of unfaithfulness or bad parenting may abound.

While unpleasant and hurtful in their own right, the above kinds of expressions by themselves may not constitute criminal abuse or directly support a domestic violence order. Even so, as we’ll discuss more fully below, verbal insults can wreck families, spur divorces and affect how courts determine child custody(Time-Sharing).

Some verbal attacks and taunts can rise to the level of domestic violence, criminal behavior, and unlawful behavior. In this type of abuse, you will find threats to kill or harm you, withhold money, property, or support from you. The abusing spouse may threaten to harm your reputation to secure your submission or otherwise control you.

What is Emotional Abuse?

Targets and victims of emotional abusers suffer erosion of self-esteem and dignity. Even in the absence of violent or physical acts, scars appear through constantly depressed or anxious moods, extreme stress, and thoughts of or attempts at suicide.

Insults and angry outbursts can contribute to this abuse. However, they are not the exclusive means. More subtle methods can inflict psychological harm. Your abuser may “gaslight” in an effort to force you to doubt your memory, perception, knowledge, and appropriate responses to situations. Consider whether your spouse or partner has:

Emotional abuse may include words not directed to you but are about you. Your tormentor may post derogatory, embarrassing, and untrue matters about you on social media or texts. Children, siblings, colleagues, and other acquaintances may hear about your supposed failures, shortcomings, or problems.

We find that many emotional abusers assert control over finances, decisions involving the children or household, and their victims’ every activity. Perhaps you have been “forbidden” from an outing with friends or given the mandate to cook, clean, and engage in other household tasks.

How Are These Forms of Abuse Linked to Domestic Violence?

Even when the acts do not violate the law, verbally or emotionally abusing another often accompanies domestic violence. Nearly 95 percent of male perpetrators of domestic batteries have also inflicted psychological abuse on their spouses or significant others.

The fact that physical violence follows verbal and emotional forms of abuse is not surprising. Perpetrators use non-physical means to weaken their victims’ motivation or access to defensive measures. Through your partner’s actions and words, you likely feel intimidated and might blame yourself for the abuse. Your abuser isolates you through restricting interactions outside of the home, messages such as no one will believe you are a victim and making you completely dependent on the abuser for financial and other support.

Indeed, a South Florida divorce attorney often sees domestic violence cases in the form of financial abuse. By one study from the Centers for Financial Security, a staggering 99 percent of domestic violence victims suffered from financial abuse. Your partner financially abuses you by withholding or stealing money from you, demanding control of your bank account, requiring you at each turn to justify purchases, and forcing you through intimidation, gaslighting, insults, or manipulation to not hold a job. We find that the abuser is usually the exclusive title holder of the home, vehicles, accounts, and other assets.

As emotional forms of abuse destroy your psychological capacity to escape, financial abusers withhold from you the means to get help for you and your children.

My Spouse is Verbally and Emotionally Abusive: What Can I Do?

If your spouse has hit, assaulted, confined, or threatened you, call the police immediately. Whether or not your spouse has been arrested, you need to go to court to obtain a domestic violence injunction. Once granted the court will grant the petitioner exclusive use of the marital residence and custody of the minor children.

The protective order will prohibit your spouse from contacting you (either directly or through a third party). It will also prohibit them from following you and/or going to your place of employment, or your residence. If they own firearms, they will be required to turn them in to the police.

A court might grant you an injunction even if you have not been physically abused or threatened. Those who face an “immediate danger of becoming a victim of domestic violence” can qualify for protective relief. Prior incidents of abuse or threats by the abuser to harm you, the children, or other family members can show the requisite immediate danger.

Many acts of emotionally or verbally abusive behavior might not support (at least by themselves) a protective order. Even so, such conduct can reflect negatively on the abuser’s mental state, maturity, and ability to parent. As part of determining the best interests of the child in custody(Time-Sharing) cases, courts may determine that the insults, angry outbursts, intimidation and gaslighting have negatively impacted children such that you should have full custody of the children.

The abuse associated with domestic violence often leads to a divorce. As Florida is a “no-fault” state, the only requirement needed to obtain a divorce is to allege that the marriage is “irretrievably broken.” A dissolution of marriage or divorce can encompass child custody issues as well as the division of marital assets and liabilities. You can also request that the other party pays your attorneys’ fees as part of your petition.

When you file a no-fault divorce (known as a dissolution of marriage) you may also seek child custody or property division, a court might award you attorney fees. To get an award from the spouse, you need to show that your financial resources make it difficult for you to afford an attorney. Financial abuse can supply evidence of your lack of financial independence from the spouse and lack of ability to meet the attorney fees and expenses involved in a lawsuit.

Contact us today if you have suffered abuse, fear abusive behavior, or believe that you need to seek a divorce and protect your rights. We are always here for you, call our office at 786-558-4950 or complete our contact form.