Janet Reno Leaves Behind an Enormous Legacy | morrowlawfirm.net
In recent a great attorney Ms. Janet Reno RIP, Whether you agree or disagree with her politics, she leaves behind an enormous legacy.

"It's a rare person who can take care of hearts while also taking care of business."
Home > Blog > Family Law Lawyer > Janet Reno Leaves Behind an Enormous Legacy
blog 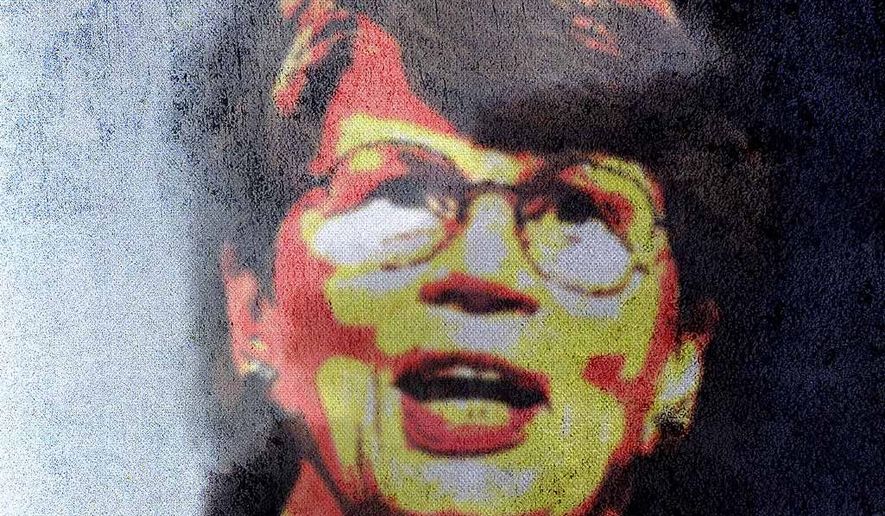 The passing of Janet Reno was not only a huge loss to Miami’s legal community but to also the entire nation. Long before she became the country’s first female attorney general, Janet Reno was a symbol for justice in Miami. Her rise from a Miami-Dade County state attorney to the highest-ranking law enforcement official in the country was a remarkable journey of perseverance. She took on cases that involved difficult and unpopular decisions. From the Elian Gonzalez saga to the Branch Davidian raid in Waco, Reno was never afraid to do what she felt was right.  Whether you agree or disagree with her politics, she leaves behind an enormous legacy.

Janet Reno stood 6-foot-1. But it was her impact on Miami-Dade County that ultimately made her stand head and shoulders above her peers. From criminal law to family law, Miami still feels her impact.  She first emerged in the public eye when she served as Miami-Dade County state attorney during the 1980 Arthur McDuffie police trial, which later triggered racial riots throughout the city. But it was her decision to send federal agents to seize Elian Gonzalez and return the boy to his father in Cuba that is forever cemented in the minds of people in South Florida. It was a move that made her vilified in Miami’s exile community. But for Reno, it was about being consistent with the law and acting in the best interest of the child. After ordering the raid of the Branch Davidian compound in Waco and watching it burn to the ground, a stoic Reno stood in front of the camera and said, “The buck stops with me.” It was clear she would not back down to anyone who stood in the way of justice.

Although Reno came across as tough and somewhat robotic, she also had a soft side and a  sense of humor. Reno was not afraid to laugh at herself. She never married and was often mocked by the media and comedians. Reno responded to her critics by saying, “The fact is I’m just an awkward old maid with a very great affection for men.” She even appeared in the Will Ferrell Saturday Night Live skit, “The Janet Reno Dance Party”, which poked fun at her stiff persona.

But what ultimately separated Reno from other attorneys was her unmatched mental and physical toughness. Despite her long public battle with Parkinson’s Disease, she continued to perform her job at a high level with complete dignity.  She continued to maintain residence in the same house built by her parents near the edge of the Florida Everglades. The area was inhabited by peacocks–all named Horace, a tradition started by her mother. She was valedictorian of her 1956 graduation class at Coral Gables High School. Everywhere Reno went, she broke new barriers for women. She entered Harvard Law School as one of 16 women out of a class of 500. In 1971, she became the staff director of the Judiciary Committee of the Florida House of Representatives. During that time, she drafted a revision to the state constitution that reorganized Florida’s court system.

In 1972, Reno received the first big break of her professional career when she was hired by Miami-Dade state attorney Richard Gernstein. She would eventually replace Gernstein after his 21-year stint on the job. When four Miami-Dade police officers were acquitted in the beating death of black insurance agent Arthur McDuffie, she went into Liberty City at the heart of the riots and faced down her critics. She never apologized for her actions. But she eventually earned the respect of Miami’s inner city African American community with her bold behavior.

In 2002, Reno made an unsuccessful run for governor. She refused to take public money for her campaign, which ultimately cost her the election. But whether you agreed or disagreed with Reno’s policies, she was a respected trail blazer who fought for her beliefs until the very end.