How Does Infidelity Affect The Divorce Process? Divorce in Aventura
Choosing a divorce lawyer who can mediate and help the embattled couple to communicate better to work through their differences is key. For more information Contact us.

How Does Infidelity Affect The Divorce Process?

"It's a rare person who can take care of hearts while also taking care of business."
Home > Blog > Divorce Attorney Aventura > How Does Infidelity Affect The Divorce Process?
blog 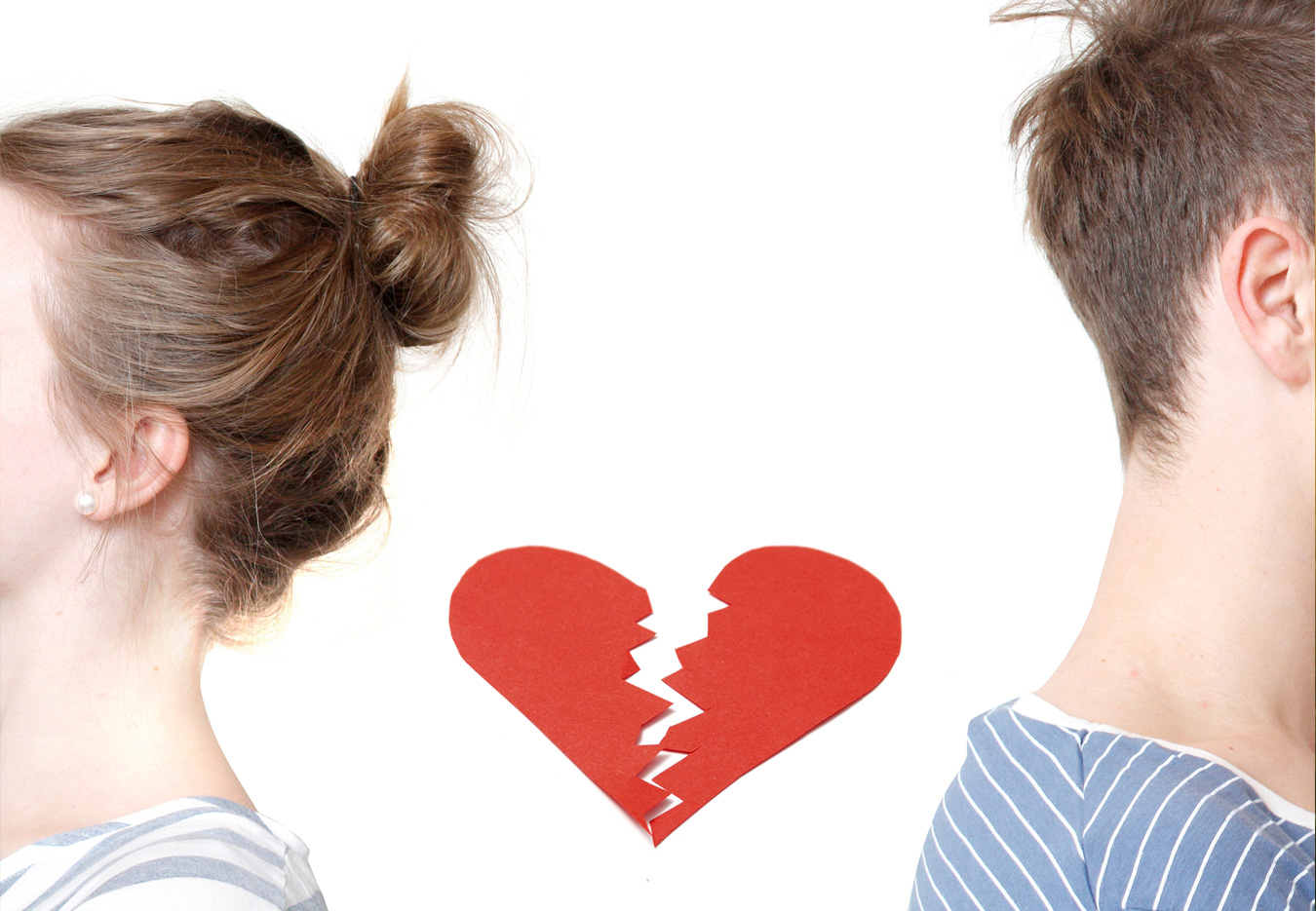 The effect of an extra-marital affair on the divorce process varies from state to state. In some states there is very little impact on the process while in others there is considerably more repercussions for those involved in extramarital affairs. In states where infidelity has occurred during a marriage, and fault is a factor in the divorce process, alimony is terminated when an ex-spouse cohabitates with another person.
This is not the case for Florida since infidelity is not considered in divorce actions. Infidelity seldom as an impact on the distribution of assets, unless one spouse has used marital monies to support his/her affair. Infidelity also unlikely has an impact on child custody arrangements unless the affair has been exposed to the children in an inappropriate manner.

The offender usually emotionally charges the main issues affecting the divorce proceedings influenced by infidelity, and anger and retribution by the one offended. Thus, the emotional disposition of each party can drastically affect the terms of a divorce settlement. However, infidelity can greatly impact the negotiation process of a majority of divorce cases. Once one spouse can prove infidelity and or neglect as a result of the affair, there is a good chance they can get a better divorce settlement. The key is to get both parties to accept fault and agree to move on noting the issues at hand that need attention, which are financial assets and property distribution, and child custody arrangements, if children are involved.

Infidelity can also cause both parties to ask of one another what the other surely cannot give; hence this can cause the divorce process to become unreasonably lengthy and quite stressful. Knowing one’s rights in a case where infidelity is the cause of divorce is very important. If you don’t desire a “war of the roses” type divorce, it is best to consult a divorce attorney even before you decide to call it quits. In some cases you may be able to apply the law early on and protect your interests, which can greatly affect the final divorce judgment. In cases where there is abuse and or danger to either party it is imperative that legally speaking one is well versed on their rights, which can lead to a successful divorce. Though divorce certainly painful, with the right form of legal counsel, this most trying time in one’s life can also become one to set a person up for success later in life.

What We Can Do

The best recourse in this instance is to separate one’s emotions from the divorce negotiations, so that both parties can think about what is best for themselves and their families. Choosing a divorce lawyer who can mediate and help the embattled couple to communicate better to work through their differences is key. For more information on how you can get through the divorce process when infidelity is involved contact an Aventura Divorce Attorney.