Immigration Lawsuit Could Affect Millions | Immigration Attorney
If you are facing difficult immigration issues or have concerns about a visa or green card, contact Aventura immigration lawyer Stephanie G. Morrow and schedule a consultation today. 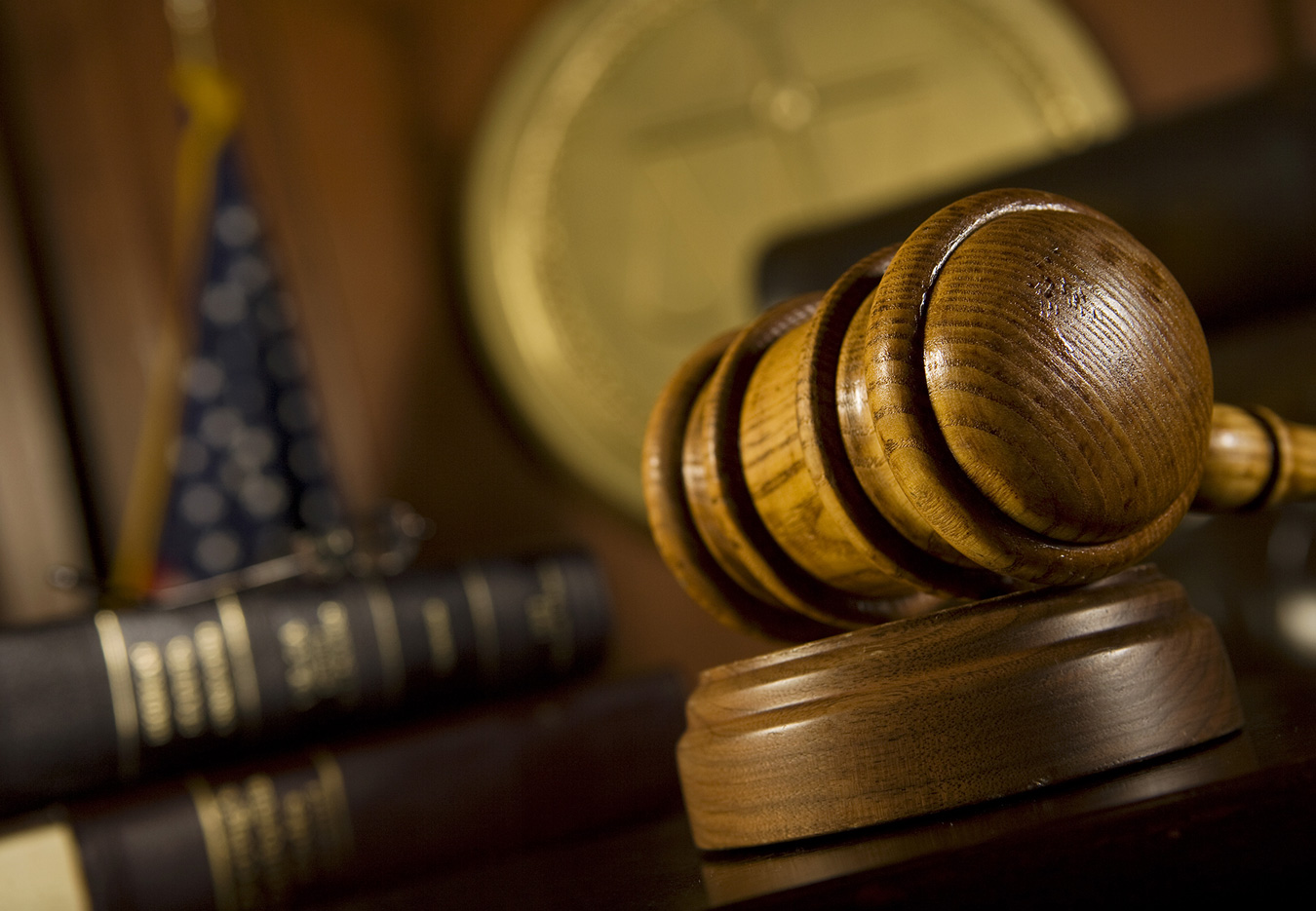 Martin Batalla Vidal is a man who wears many hats. The 26-year-old New Yorker and Mexican citizen is a high school graduate who has worked as a janitor and a caterer. He is also an undocumented immigrant. But he is not just another person who came to this country looking for a better life.  Now he is part of something much bigger that can affect millions of people throughout the United States, including many in Miami. Vidal is currently a plaintiff in an immigration lawsuit against the Federal Government. The stakes are high and he is ready for the challenge.

Batalla Vidal had his 3-year work permit revoked by a federal judge in Texas back in  2015. The judge had blocked the expansion of President Obama’s immigration plan, known as the Deferred Action for Childhood Arrivals or DACA. He becomes the first person to challenge the ruling, which was upheld by the United States Supreme Court back in June. Because Batalla Vidal now lives in New York, he contends a Texas judge has no bearing on his situation.

To understand this immigration lawsuit, it is important to look back at President Obama’s expansion of the DACA plan. The expansion was designed to give children of undocumented immigrants a work permit for 3 years instead of 2. During this time, Obama also introduced the Deferred Action for Parents of Americans and Lawful Permanent Residents, also known as DAPA. This allowed unauthorized immigrants, who are parents of U.S. citizens to obtain work permits and avoid deportation. A month after the acts were signed, Texas judge Andrew S. Hanen ruled in favor of states, including Texas, which requested a court order to stop DACA. Last week, the Supreme Court has decided not to review the case. Batalla Vida had received his work permit just one day after Hanen made his ruling, allowing him to stay in the United States for only two years.

According to Michael J. Wishnie, Batalla Vidal’s immigration lawyer and Yale Law School professor, there are approximately 2,600 DACA recipients throughout the country that had their work permits revoked due to Texas ruling. Should Batalla Vidal win the case, it would allow thousands of New Yorkers to regain their work permits and become eligible for expanded DACA benefits. With plaintiffs in California and Illinois also challenging the Texas ruling, that number could increase to millions with a victory in court. Although the decision is months away, there are also thousands of people in Miami who will be paying close attention to this case.

For many people to realize the American Dream, it takes initiative. The first step is to hire an immigration lawyer that can protect your rights and look out for your best interests. Immigration law can be extremely complicated. Whether it is the President or Congress, new laws are constantly being proposed. These decisions will have huge implications on who can stay in the country or their ability to work in the United States. If you are facing difficult immigration issues or have concerns about a visa or green card, contact Aventura immigration lawyer Stephanie G. Morrow and schedule a consultation today.