%%title%% %%page%%
Read on to find domestic violence affect on divorce. Contact us if you are considering divorce, we are here to help.

How does domestic violence affect divorce in South Florida?

"It's a rare person who can take care of hearts while also taking care of business."
Home > Blog > Abusive > How does domestic violence affect divorce in South Florida?
blog 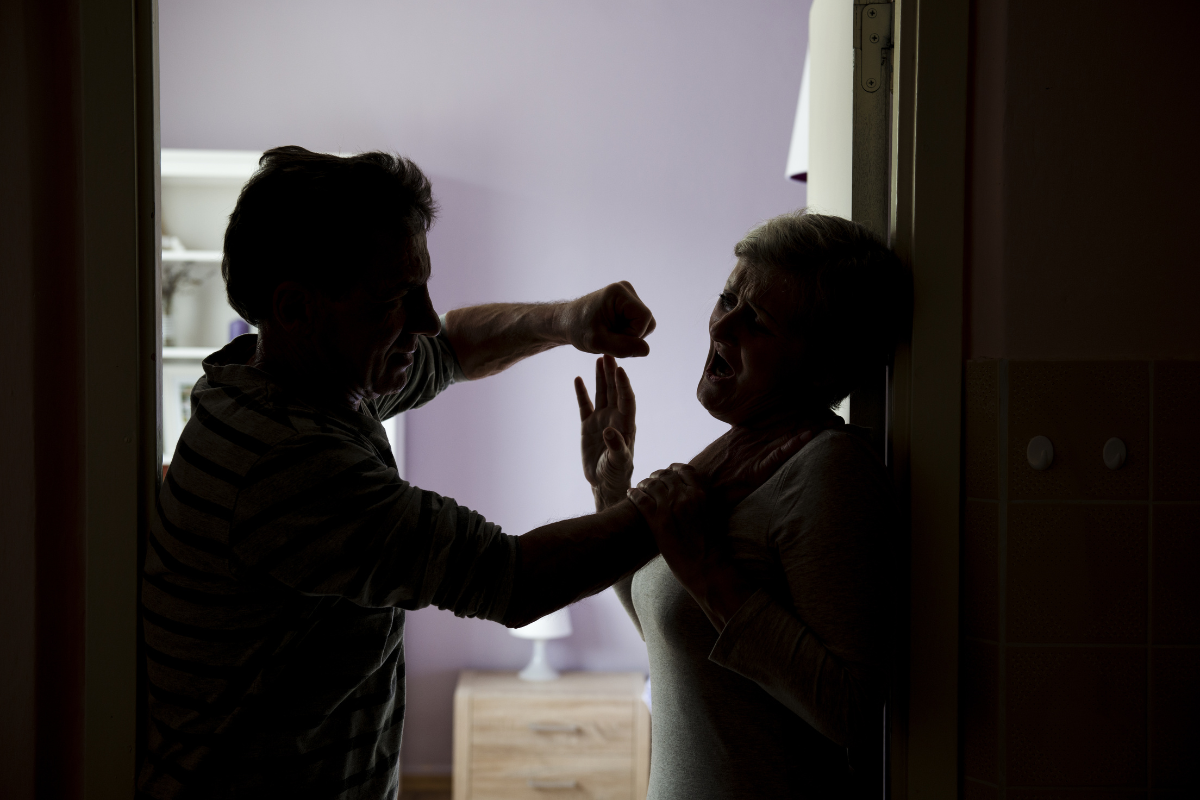 Not all divorces are created equal. The first determination in analyzing a divorce is whether or not the divorce is contested or uncontested.

A Parenting Plan determines which parent has physical custody of the child(ren) on which days and on which holidays. The provisions of the agreement are set forth in a document known as a Marital Settlement Agreement (MSA) which will be signed and notarized by the parties. This MSA will form the terms of the Final Judgment. The court will assume jurisdiction as long as one of the parties can prove that they have been a Florida resident for at least six (6) months prior to the filing of the petition for Dissolution of Marriage.

Some Contested Divorces can be subdivided as a Military Divorce or International Divorce.

A “Military Divorce” is one in which one or both parties are members of the military. There are separate provisions that relate to a person(s) serving in the military. If you are in the military, you can still get a divorce. The only exception is if the Respondent is on active deployment.

The term “International Divorce” is typically applied to cases where one party resides outside the United States. As long as one of the spouses has lived in the state of Florida for a minimum of six (6) months, the court has the jurisdiction to grant a divorce.

Jurisdiction regarding property division, support, and time-sharing depends on a number of factors, including whether the foreign country’s court or the Florida Court has jurisdiction. Typically if the children or property is located in a foreign country, Florida courts have no jurisdiction.

In summary, if you have lived in the state of Florida for a period of six (6) months or more, you can get a divorce. Florida Statutes requires proof of a continual presence immediately prior to the filing of the Dissolution of Marriage but does not require a review of the legal/immigration status of the Petitioner.

Florida Is A No Fault Divorce State 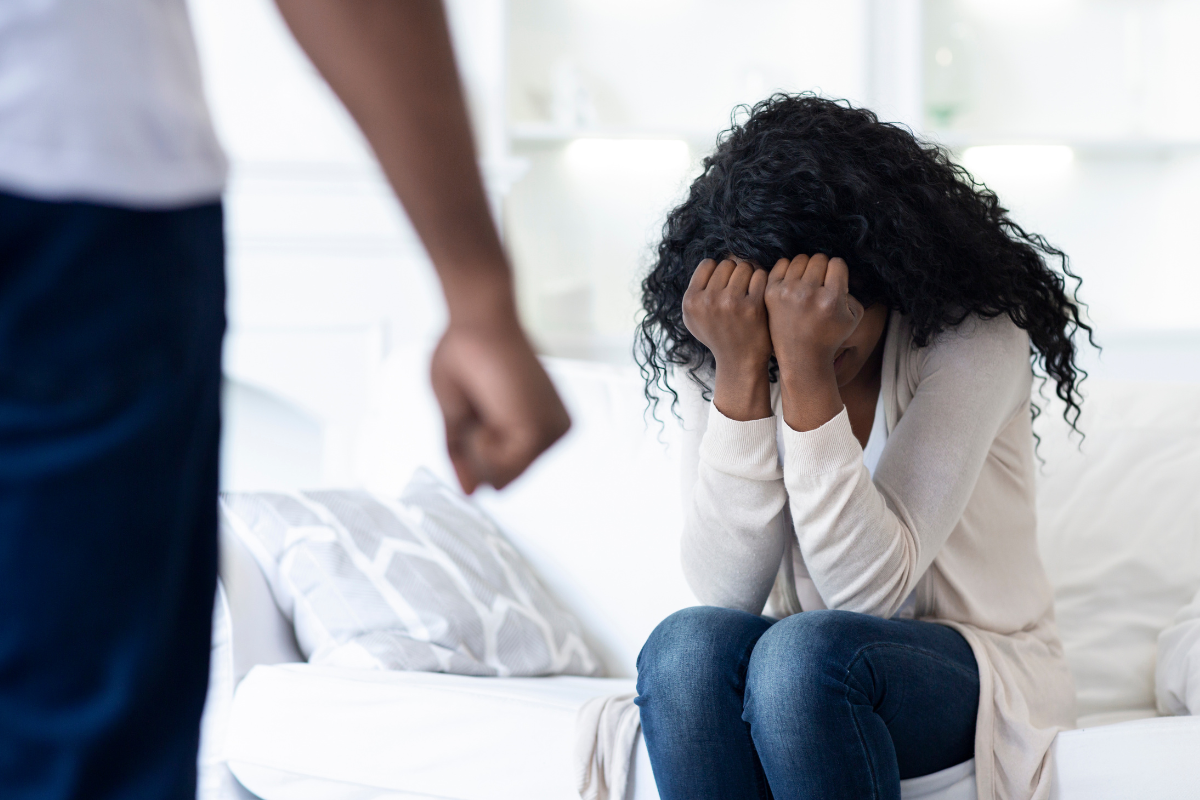 Sometimes divorces have a domestic violence component. A request for an injunction against domestic violence can be made whether or not the parties are married. To obtain a Domestic Violence Injunction (Restraining Order) an individual must go to the court assigned to their county. They must give the clerk a statement about the abuse they have suffered from their spouse. The statement is then reviewed by the Judge. If the allegations meet the criteria set forth by the Statute, a temporary ex-parte (one-sided) Injunction Against Domestic Violence is entered, known as a Restraining Order. This document will be served by the Sheriff on the alleged perpetrator advising them that a Temporary Order against domestic Violence has been entered against them, and they are to stay away from the alleged victim, their home, work/school location, and any other location as set forth in the Temporary Order Against Domestic Violence.

If the Defendant is found to have violated the Injunction, it then becomes a criminal matter. Remember that once Domestic Violence is filed and a divorce is pending before a Court, the Domestic Violence case will be transferred to the judge assigned to the divorce case. The idea is that one judge can be aware of the issues between the parties.

If you are seriously considering divorce or have questions about domestic violence and divorce, contact us online or call (786) 558-4950 today!