Facebook Becoming The Leading Cause Of Many Divorces
A recent survey shows 66% of the evidence of divorce case coming from Facebook. Hire an Aventura divorce attorney to file a divorce.

"It's a rare person who can take care of hearts while also taking care of business."
Home > Blog > Divorce Attorney Aventura > Facebook Becoming The Leading Cause Of Many Divorces
blog 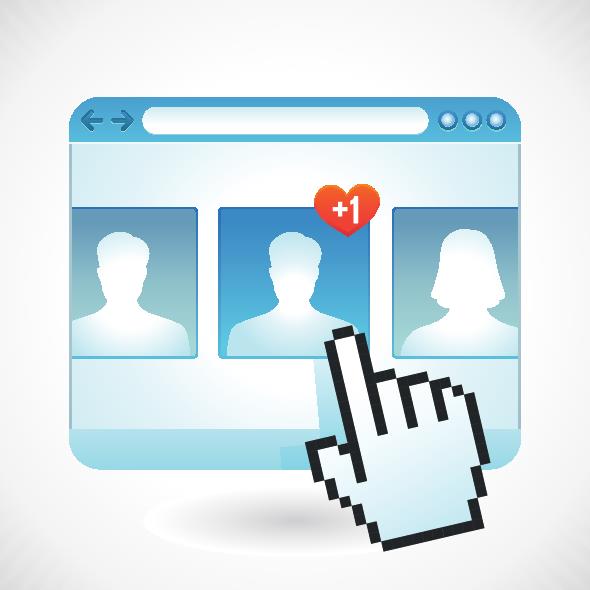 Studies by the American Academy of Matrimonial Lawyers and publications in the journal of Cyberpsychology show how divorce and social media are intrinsically linked. People who use Facebook on a regular basis are most likely to experience conflict in their relationships than those who don’t. This conflict has become the leading cause of many divorces. The frequent use of social media makes spouses suspicious and chances are a partner will start monitoring the other’s online whereabouts, which may lead to misunderstandings and also jealousy.

These studies have proved that Facebook can often contribute to the relationship’s instability. Why is that? Most arguments in divorce are based on jealousy caused by the partners’ social media private and public affairs. This research also found that social media tends to connect people, including exes, which often leads to both emotional and physical cheating.

In order to protect your relationship, you may want to talk about the dangers of social media with your partner at the beginning of the relationship. Setting some limits can help or perhaps spending more time in person than monitoring what’s happening on social media. In many divorce cases, attorneys use postings from Twitter, Instagram, and Facebook, and several other social media networks as evidence. For example, posts that show a spouse doing drugs, drinking excessively, or exhibiting any other similar behavior, may question the person’s level of responsibility when child custody, alimony, division of assets and other serious matters pertaining to divorce are discussed.

Many people don’t think about what they post online. There are some things you can simply keep to yourself. You can block people who post embarrassing photos or make inappropriate comments. There are many tools available now in social sites that enable you to report content that doesn’t meet their standards.

Oftentimes the best course of action when filing for a divorce is hiring an Aventura divorce attorney. A recent survey by the American Academy of Matrimonial Lawyers shows that about 81% divorce lawyers report social media has become a , 66% of the evidence collected coming from Facebook.

Obtaining a divorce is not as simple as it may seem. You need to first agree with your spouse on how to divide your assets, see the possibility for alimony, and if there are children involved, other matters such as child custody and child support need to be discussed.

As more people continue to use social media, they expose themselves to the investigation of their private lives by the public and the law. Some people argue that Facebook is just to communicate and people are the ones causing the divorce, not Facebook. While this is true, statistics show a more insightful story.