End the Vicious Cycle of Domestic Violence With A Restraining Order
If you are the victim of domestic violence in Miami, it is time to take immediate action. Contact Attorney Stephanie G. Morrow today and schedule the consultation.

End the Vicious Cycle of Domestic Violence With A Restraining Order 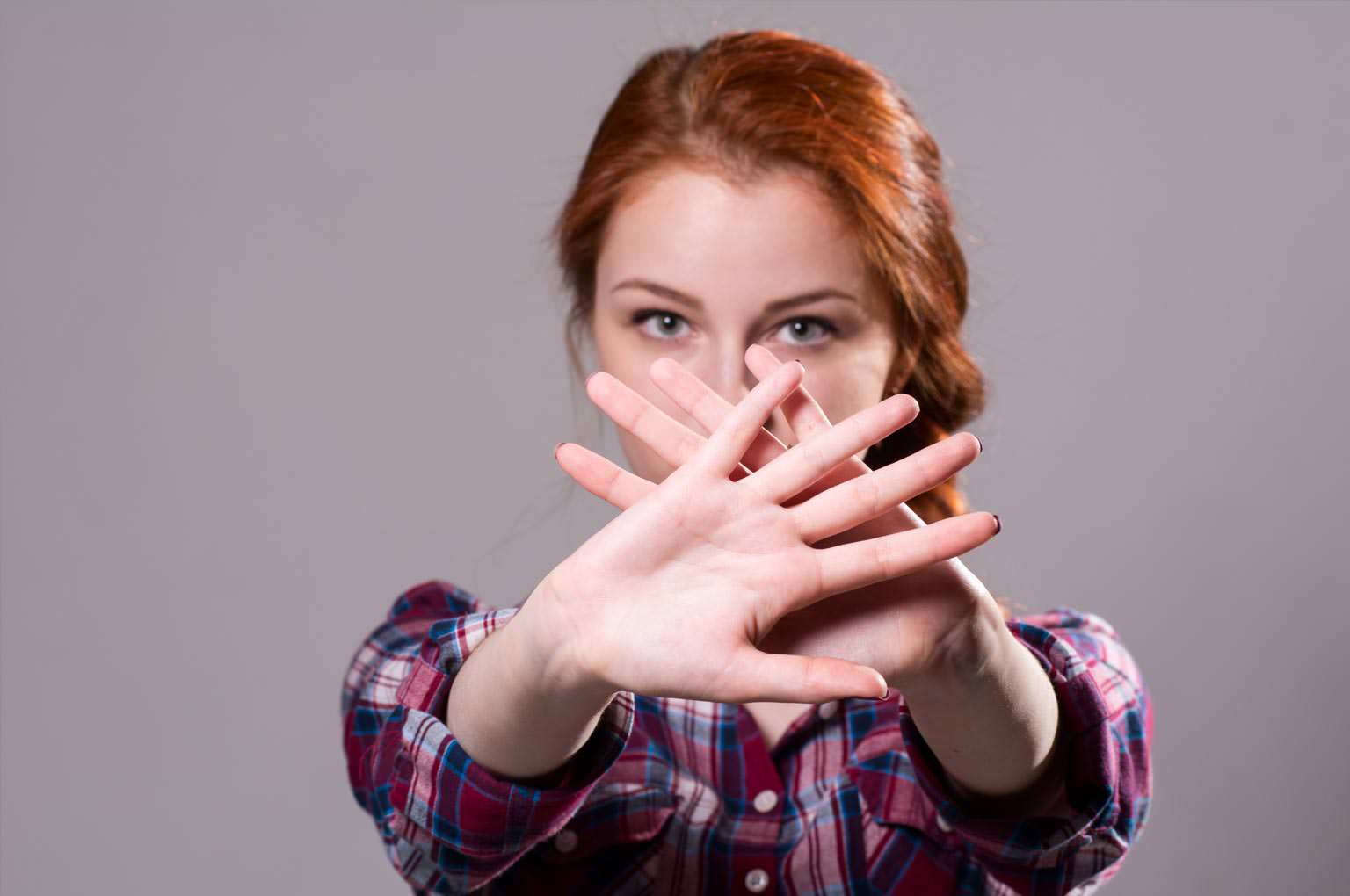 Thousands of people throughout Miami live each day in fear of their spouse or partner. Domestic violence continues to be one of the biggest problems in dysfunctional relationships. It leaves deep physical and emotional scars that can have devastating long-term effects on both you and your children. The longer it is allowed to persist, the more it becomes an accepted behavior in the home. But the truth is domestic violence is never acceptable. Many people do nothing because they either don’t know where to turn for help or they blame themselves for the abuse. Fortunately, there are solutions. One of the most effective is obtaining a restraining order.

First, it is important to come to the realization that a long pattern of domestic violence is not going to end on its own. Once a person regularly engages in abusive behavior, it is time to take immediate action. A restraining order is a court order designed to protect a person from an abusive party, harassment or stalking. The recipient of a restraining order is required to stay at least 50 to 100 yards away from the petitioner. They must also refrain from any form of contact, including text message and emails.

To begin the process, it is important for victims to seek representation from a Miami divorce attorney immediately. A lawyer can file a Petition for Protection Against Domestic Violence. Once the petition is filed, a judge will review it within several hours. If the petition satisfies the conditions of domestic violence, the judge will sign the order and grant the injunction. Once the domestic violence order is signed, the sheriff will send the order to the respondent.  The abusive party must then vacate the premises. Both parties will then be ordered to participate in a return hearing. During this time, both spouses will be given the opportunity to explain their position. The return hearing will ultimately determine whether the court will maintain or throw out the injunction. The court may also decide to keep the injunction for only a certain period of time. Once the domestic violence injunction has been firmly established, it is very difficult to remove.

Why You Need a Miami Divorce Lawyer

One of the biggest mistakes people make is using a criminal attorney to file for a domestic violence restraining order. The more effective choice is to turn to a Miami divorce lawyer that can deal with complex family law issues, such as paternity, custody, and potential divorce. Any violation to the injunction will result in the loss of parental rights. They can also effectively coordinate and balance your divorce strategy and restraining order cases.

If you are the victim of domestic violence in Miami, it is time to take immediate action. Attorney Stephanie G. Morrow has represented many women and men in cases involving domestic violence and obtaining restraining orders. She understands the urgency these cases require. She and her legal team at the Aventura law offices of S.G. Morrow & Associates, P.A. work diligently in the courtroom and behind the scenes to help place each client in the best position to succeed. To learn more, call today and schedule a consultation to discuss your case.