Divorce Parties are All The Rave | Divorce in Miami
Divorce is just not mean the end of everything, In Miami there are a lot of couples who enjoyed their life together after divorce. But for this also you have an attorney as a mediator who knows everything about it.

Divorce Parties are All The Rave

"It's a rare person who can take care of hearts while also taking care of business."
Home > Blog > Divorce Attorney Miami > Divorce Parties are All The Rave
blog 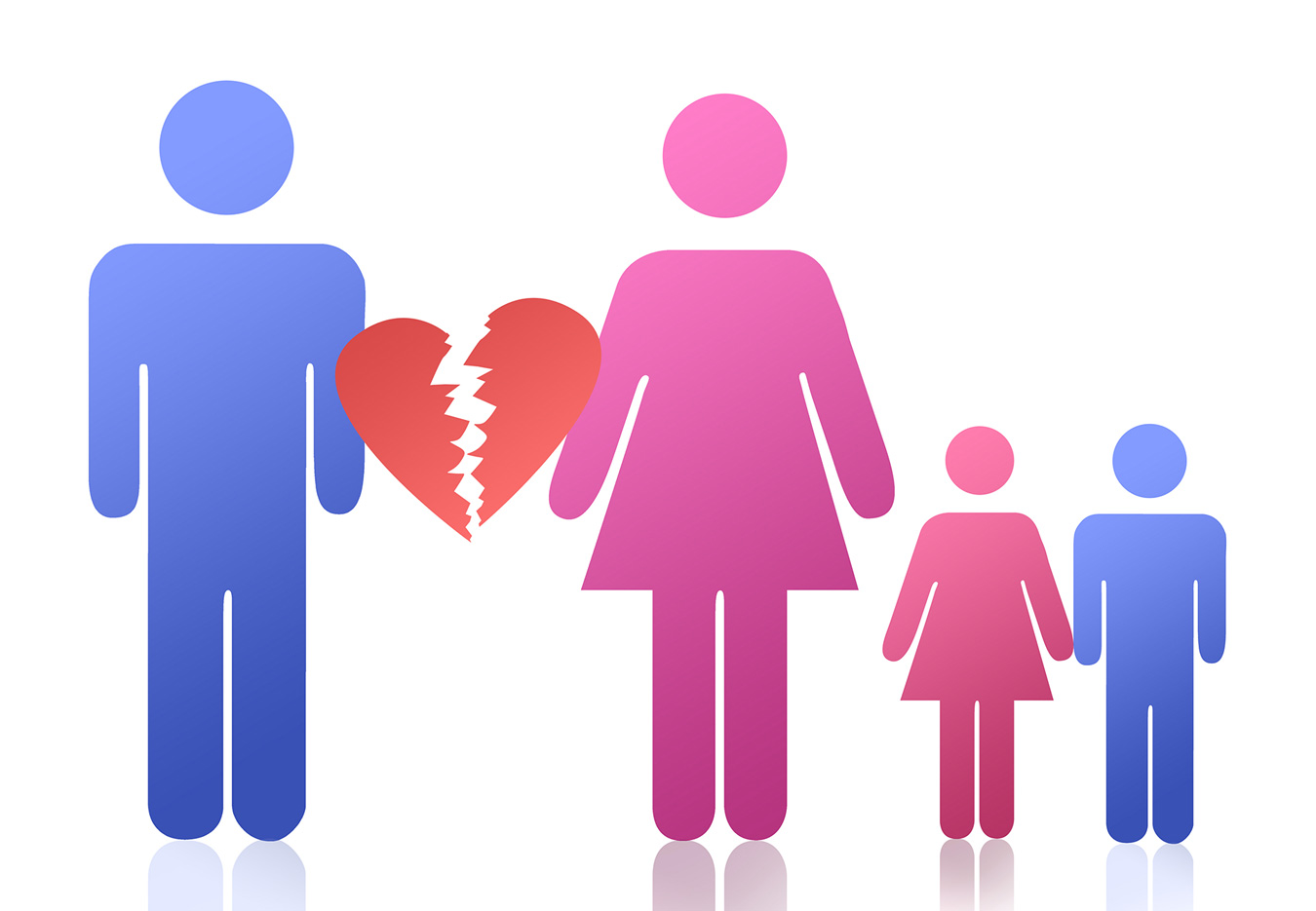 What is a divorce? Legally speaking, a divorce – also known as a dissolution of marriage – is the termination of marriage or marital union. It dissolves the bond between a married couple. Usually, when we think of a divorce, we envision a bitter rivalry between spouses; vicious arguments and maybe even some property damage (much like Michael Douglas and Kathleen Turner in “The War of the Roses”). But on occasion, there can be amicable divorces. Many divorcees actually go on to be better friends than they were a couple. Some remain best friends and even get along with the other spouse’s new significant other. In those situations, it is still wise to obtain a divorce attorney, just to maintain the peace and tranquility.

S.G. Morrow & Associates, P.A. has handled numerous divorce cases and have seen it all; from the cutthroat proceedings to the happy-go-lucky “we are still friends” departures. As some of the top qualified and unique divorce attorneys in Miami, nothing surprises them anymore, and they can be as objective as possible – if the situation calls for it. Of course, their primary job is to represent you and to make sure you are taken care of in your divorce settlement. But if that can happen without a tumultuous and fierce court battle, even better.

A married couple of 24 years threw a divorce party, making their separation official. At first they thought it would be awkward, but they felt it would be more so not to acknowledge it and leave everyone wondering “who do we stay friends with?” The couple said the divorce was amicable, and they did not fight over who would keep what. The now-ex-husband said “it is only stuff. It can always be replaced.” His ex-wife said “it is more important for us to remain friends, and keep the family group together as much as possible.”

After marriage counseling for some time, the two realized that they had simply “fallen out of love.” No one person was to blame. Their daughter who attended the party said for people who knew her parents, it did not come as a surprise they did something like this. Her sister, however, was not able to attend the festivities. Pictures were posted on social media and garnered a lot of “likes” and shares. The couple was even featured on a morning talk show and explained what it took to go through with such an unorthodox engagement.

“Sacrifice and a lot of communication,” they both agreed.

If you are looking for qualified and unique divorce attorneys in Miami, contact S.G. Morrow & Associates, P.A. With their years of experience representing divorce clients in Miami and South Florida, they know what it takes to help the process go as smoothly as possible. Give them a call today for a free consultation and let them help you map out your future and turn over a new leaf. Contact them today for an appointment.