Different Strokes for Different Folks | Adoption in Florida
Adoption is a tricky and sensitive topic, but finding an Aventura adoption attorney,  like attorneys at S.G. Morrow and Associates, P.A. can help the process go a lot smoother.... 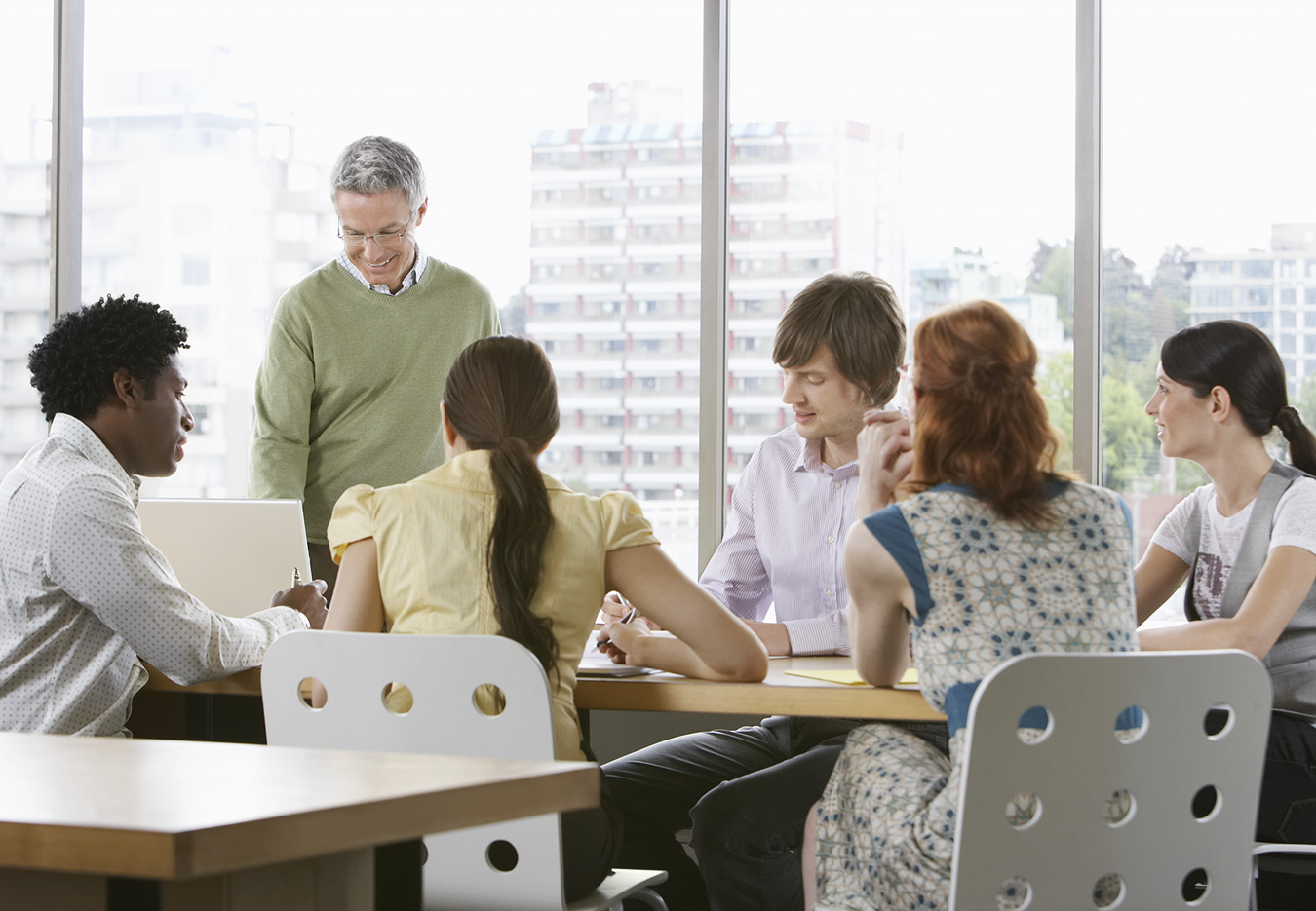 One of the most groundbreaking television shows of the late-70s to mid-80s was “Diff’rent Strokes.” It’s a series about a white millionaire (Phillip Drummond) who takes in the two orphaned kids (Arnold and Willis Jackson) of his deceased housekeeper. They all live in his New York luxury penthouse along with daughter (Kimberly Drummond). It’s quite a lifestyle and culture shock for all as the black duo from Harlem now reside on upscale Park Avenue. Each week, hilarity ensues and the household tries to figure out common ground without losing their identities. Although a great comedy, it is centered around the very real topic of adoption.

There weren’t too many episodes featuring an adoption attorney. But it is understood that Mr. Drummond is now the legal guardian of the two minors. The show was a big hit with most of America, and it made stars out of the cast.

A Few Facts About the Show

The then-President of NBC was impressed by Gary Coleman’s (Arnold) acting that he insisted on finding a project for him to be a part of. The 10-year-old carried himself so well, at times people mistook him for “an adult in a child’s body.” After the first project was put on hold by the network, Gary was offered the role of one of the brothers in what was a pivotal TV show for its time. There were not too many shows touching on the topic of adoption at the time, especially interracial adoption. It was a one-of-a-kind show.

The title of the show was a direct inspiration from Muhammad Ali, who was once quoted as saying, “different strokes for different folks.” Producers originally were going to name the series “45 Minutes from Harlem,” “Diff’rent Strokes” seemed to have a better ring to it.

The catchphrase we all know and love, “Whatchu talkin’ bout Willis?” was tweaked by Gary Coleman himself. He wanted the line to sound more authentic when addressing his on-screen brother Willis (Todd Bridges).

The show often tackled movie-of-the-week issues, but there was never an episode specifically on adoption or what it takes to acquire an adoption attorney, or the process of adopting a child.

The character of Arnold Jackson was so popular that he appeared on other television shows on the network in cameo roles.

Towards the end of the series, Gary petitioned to be seen as less of a child and more as an adult. After all, he was a teenager. In the final season, his character was finally placed in high school with more age-appropriate roles.

Adoption is a tricky and sensitive topic, but finding an Aventura adoption attorney,  like attorneys at S.G. Morrow and Associates, P.A. can help the process go a lot smoother. If you are considering adoption, hire an attorney who is an expert in the field and will treat your case with sensitivity and understanding. Make sure to put you and your future child’s well-being in the most caring hands possible.