Cheating Yourself Out of Custody - S. G. Morrow & Associates, P.A.
When it comes to custody of children during a divorce, there are many factors that come into play, especially if your partner has cheated on you, Read more on how an attorney can help.

Cheating Yourself Out of Custody

"It's a rare person who can take care of hearts while also taking care of business."
Home > Blog > Child Custody Lawyer > Cheating Yourself Out of Custody
blog 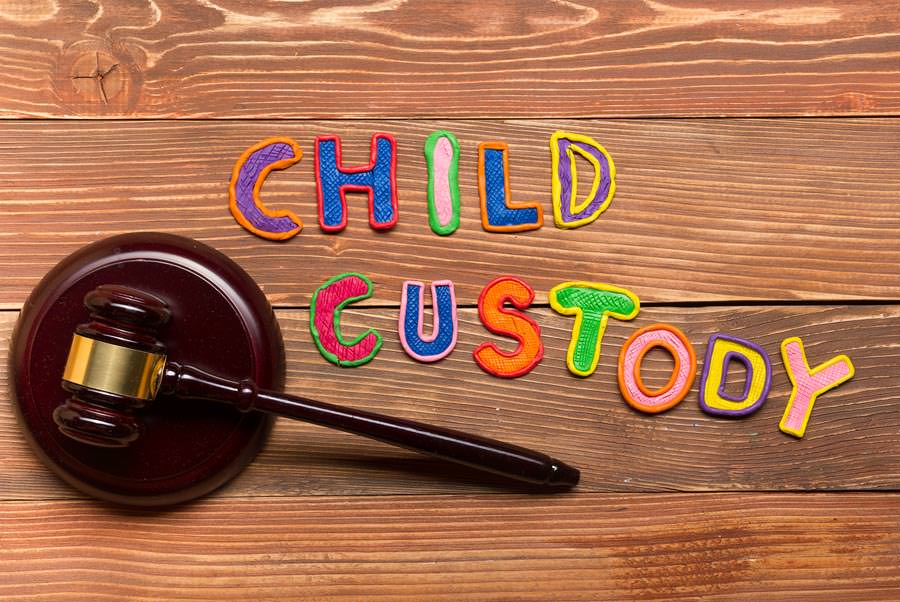 When it comes to custody of children during a divorce, there are many factors that come into play. For instance, how much does each parent make? Is there alimony or child support involved? And in some cases, fidelity can come into question. Usually, when a child custody attorney is sought, it is mainly to focus on the best interest of the kid; where he or she will live, who maintains primary custody, and who will make child support payments. But every so often, a child custody case goes a little deeper, digging into the character, beliefs, and even sometimes the morals of the parents.

When a marriage ends because one spouse has been unfaithful, it seems like a clear-cut victory for the other spouse who has upheld their wedding vows. But that is not always the case. In some states, infidelity does not impact the outcome of a child custody case, while in others, it could make or break it.

Today, adultery is not necessarily the breaking point for many marriages. Couples try to work things out by going to counseling, communicating more or even trying new things. Men are almost expected to cheat, while women are expected to keep faithful and even turn a blind eye. In other cultures, a woman who commits adultery could be put to death. But in the United States, adultery considered immoral rather than illegal (with the exception of a few states, and the laws are rarely enforced).

A child custody attorney will tell you that as long as the affair did not occur in front of the child(ren), adultery doesn’t play a significant part in who gets custodial rights. But in some states, if one party is known to have cheated, it could affect any alimony that needs to be paid, even if the cheating spouse can prove they are financially dependent on the faithful spouse. Also, in many states, the obligation to pay alimony is rescinded once the receiving spouse starts living with another partner.

A child custody attorney will also tell you that the distribution of any assets or the custody of children in a divorce is not directly affected by adultery. But it could be a big bargaining chip in settlement negotiations.

If you find yourself needing a child custody attorney in Miami or South Florida in general, call S.G. Morrow & Associates, PA. They are one of the top law firms who handle delicate situations like child custody cases. Their offices are based in Aventura, but they have a stellar reputation throughout Miami and Fort Lauderdale. They know how to handle every case with compassion and conviction.

Going through a child custody battle is stressful and emotional enough, especially if your partner has cheated on you. You need a team of attorneys who can empathize, but also be aggressive enough to get you what you rightfully are entitled to. S.G. Morrow & Associates, P.A. will take care of you in the best possible way put you in a position to move forward satisfied.