%%title%% %%page%%
Contact Us Today for advice from an International Divorce Attorney in Aventura. We handle immigration, annulment, divorce and more.

"It's a rare person who can take care of hearts while also taking care of business."
Home > Blog > Divorce Attorney Aventura > 6 Reasons You Need Advice From an International Divorce Attorney in Aventura
blog 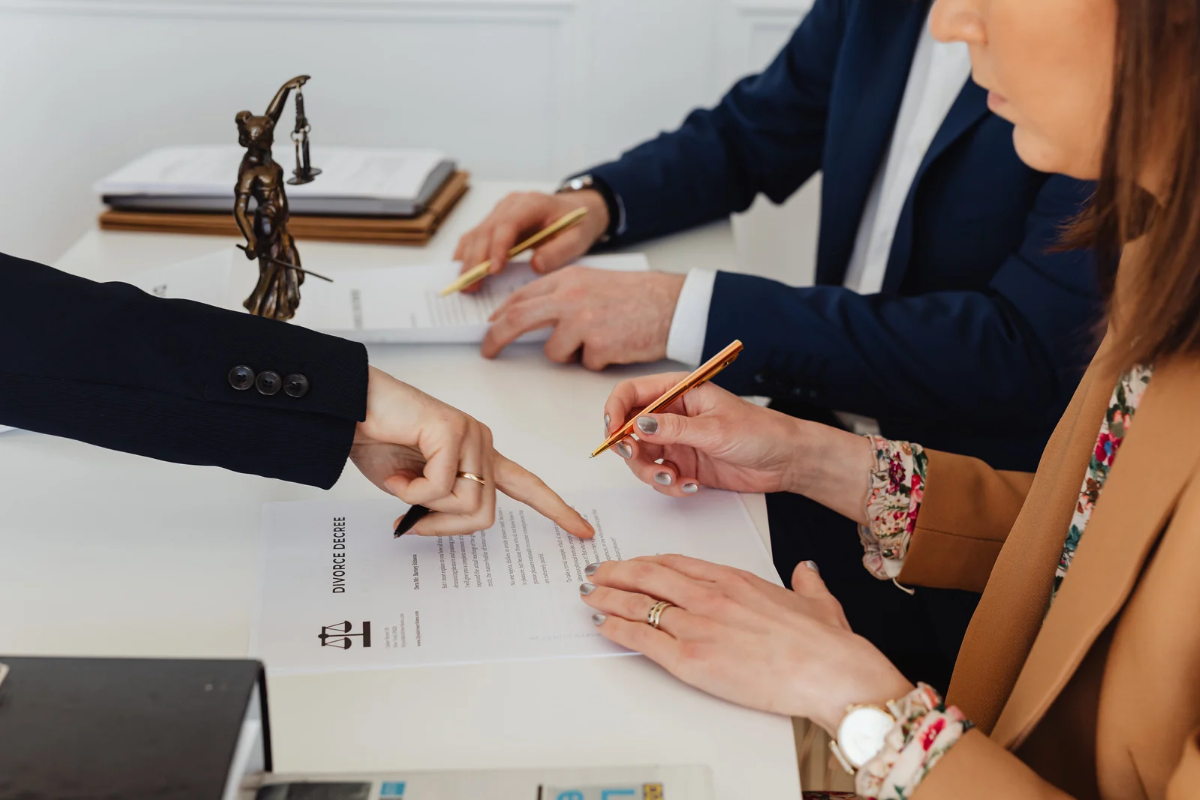 What do you do if you want a divorce, but your spouse lives in another country? You can call around to find an attorney, but most attorneys have no idea what to do. You need an attorney who is familiar with international divorce proceedings when Florida is involved.

Here are the six (6) points to consider:
1. In order to obtain an “international” divorce in the State of Florida, one of the parties must have been a resident of the State of Florida at least six months prior to the filing of the Petition for Dissolution of Marriage (a/k/a divorce). It does not matter where you were married or where you have been living up until the requisite six-month time period.

What is important is that one of the parties to the marriage lived in the State of Florida immediately proceeding the filing of the divorce. How can you prove that you lived in Florida six months prior to filing? You can use a driver’s license or Florida ID as long as it was issued six months prior to the date of filing for divorce.

If the Florida resident cannot obtain these documents, they can proceed with another government-issued ID like a passport together with an affidavit from a Florida citizen who will state under oath that they know of their own personal knowledge that the petitioner has been residing here in the State of Florida for the prior six months. Remember, only one of you needs to be physically present to file the divorce. A very important point is that the court will never inquire as to a petitioner’s immigration status just physical presence.

2. It does not matter how long you have been married to get a divorce. Many times people are under the erroneous belief that if they were only married for a short time that they can get the marriage annulled. This is simply not true. If you were validly married – even if it was for one day – you need to end that marriage by divorce. There are particular grounds that entitle someone to an annulment: that the marriage was never consummated, one of the parties was forced or coerced to get married also known as a “shotgun wedding”, or serious fraud was committed. What do I mean? I have handled all these three types of cases.

The marriage was never consummated case, was when the couple got married at the courthouse, got into a fight on the way home, and went to their prior residence never consummated to marriage. The shotgun wedding case was when my client went to a Middle East country with her co-worker. He took away her documents and told her she would never leave the country if she didn’t marry him. He was under the mistaken belief that marriage to a U. S. citizen automatically granted him immigration status.

That marriage was easily annulled. The third case was a fraud case in which the petitioner discovered that his foreign-born bride was a prostitute– a fact that she did not disclose to the Petitioner – but was proven to the court’s satisfaction.

3. What is the benefit of an annulment versus a divorce? If granted, an annulment puts you back in the position before you were married. If an immigration petition has been filed on behalf of a spouse, the petitioning spouse is required to sign a document that obligates them to support their spouse should they later be unwilling or unable to work and are eligible for public assistance, This obligation continues even if the parties divorce. However, if the marriage is annulled, it is treated as though the parties were never married, and the immigration marriage petition is invalid as a matter of law.

4. The issue of children in an international divorce can be tricky. Usually, the rule of law is that the place where the children have resided for the previous six months has jurisdiction. So if the children have been living in a foreign country for a period of six months or more, that is the court that has jurisdiction over the custody and support of the minor children.
On the other hand, if they have been living in the State of Florida, Florida has jurisdiction over the minor children to rule on all children’s issues such as support and living arrangements between the parents.

5. The foregoing is assuming that the parties are cooperating. What happens if one of the spouses denies that the other has resided in Florida less than six months before filing? Why would someone do that?
Well, one instance I encountered was when the wife wanted to have the divorce filed in Florida because she believed she would get a larger award of alimony. This type of litigation can be very costly.

6. What about property issues? The court cannot take jurisdiction over real property outside the State of Florida. But, what if the parties have some property like bank accounts, retirement accounts, and stocks in the U.S. and some in another country? If properly presented to the court, the court can divvy up the assets to equitably divide them.

These issues can become very complicated, so you need an International Divorce Attorney in Aventura that has experience in family law and particularly in the international divorce arena.

Contact us online or call 786-558-4950 if you need advice from an International Divorce Attorney in Aventura.