3 Benefits of Uncontested Divorces: Surprisingly, It’s Not Only About Money
If you can come to an understanding of all elements of the divorce, including the division of assets, then you’re lucky enough to be going through an uncontested divorce.

3 Benefits of Uncontested Divorces: Surprisingly, It’s Not Only About Money

"It's a rare person who can take care of hearts while also taking care of business."
Home > Blog > Divorce Attorney Aventura > 3 Benefits of Uncontested Divorces: Surprisingly, It’s Not Only About Money
blog 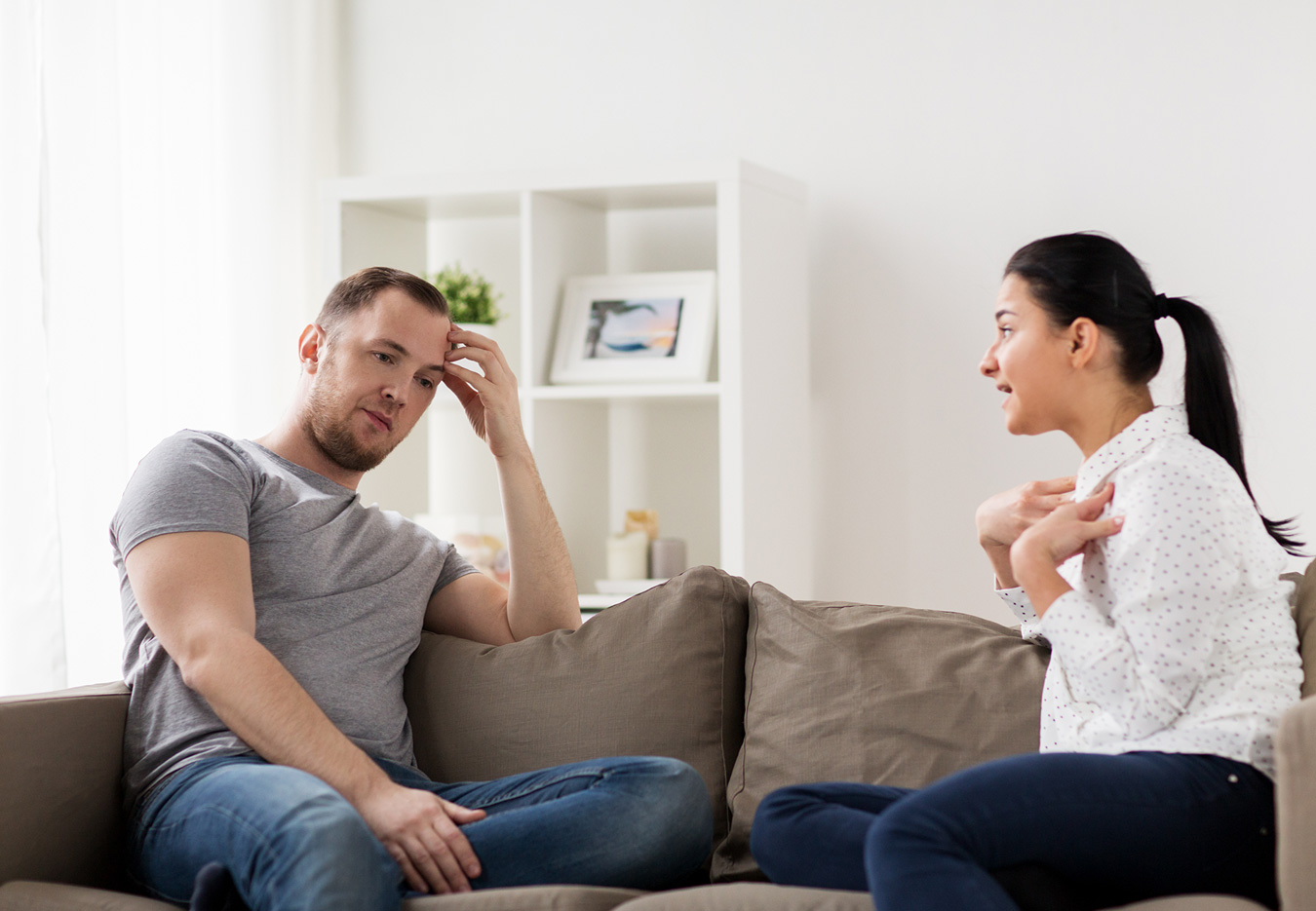 Whether you’re based in Miami-Dade or anywhere else in Florida, an uncontested divorce can save you lots of money and nerve cells. Uncontested divorces – though not possible for many couples going through a divorce – offer a plethora of benefits.

Our Miami-Dade divorce attorney here at S.G. Morrow & Associates have outlined the main benefits of handling the divorce process without burdening themselves with exhaustive and costly court proceedings.

A contested divorce can cost more than a new Toyota Corolla 2018 (and that’s not as expensive as it can get).

Forbes has previously estimated that a contested divorce in the U.S. costs about $20,000 on average. In fact, the minimum amount of money American spouses spend on contested divorces stands at $3,500.

The maximum amount can reach $100,000 and can go far beyond that figure. Note: Forbes’ estimations did not include assets lost in an unfavorable settlement (which, needless to say, can total millions of dollars).

An uncontested divorce without any major disagreements or complications usually costs less than $500 in legal fees.

You’d be better off spending those dozens of thousands of dollars on holidays and a vacation than on a contested divorce, which in most cases is a huge waste of money and may result in your loss of property, car, child custody and other things that you hold dear.

More often than not, couples who initiate the process of a contested divorce in court don’t wait for the actual decision by the court and reach an agreement with the help of their lawyers.

If a contested divorce never goes to trial, it may be considered an uncontested divorce. One of the benefits of reaching a settlement before the actual trial is that neither spouse will appeal it later on.

That means if you will have a legal document that requires you and your former spouse to hold up your part of the deal, neither spouse will appeal anything that has to do with the divorce, including the division of assets, allocation of debts, alimony, child support, or the custody of children.

A settlement can give both parties the desired sense of closure as they can be assured that their spouse won’t attempt to change the terms of your original divorce agreement later on.

Spouses who go through uncontested divorce get along better

Spouses that are capable of reaching an agreement on their own are more likely to remain on friendly terms after the divorce, which is especially important if they are parents and share custody.

However, even in uncontested divorces, it’s highly advisable to be legally represented by a professional divorce attorney, as your spouse may attempt to negotiate better terms of a divorce agreement.

Consult our divorce lawyers today by calling at 786-558-4950 or fill out this contact form to schedule a free initial consultation.